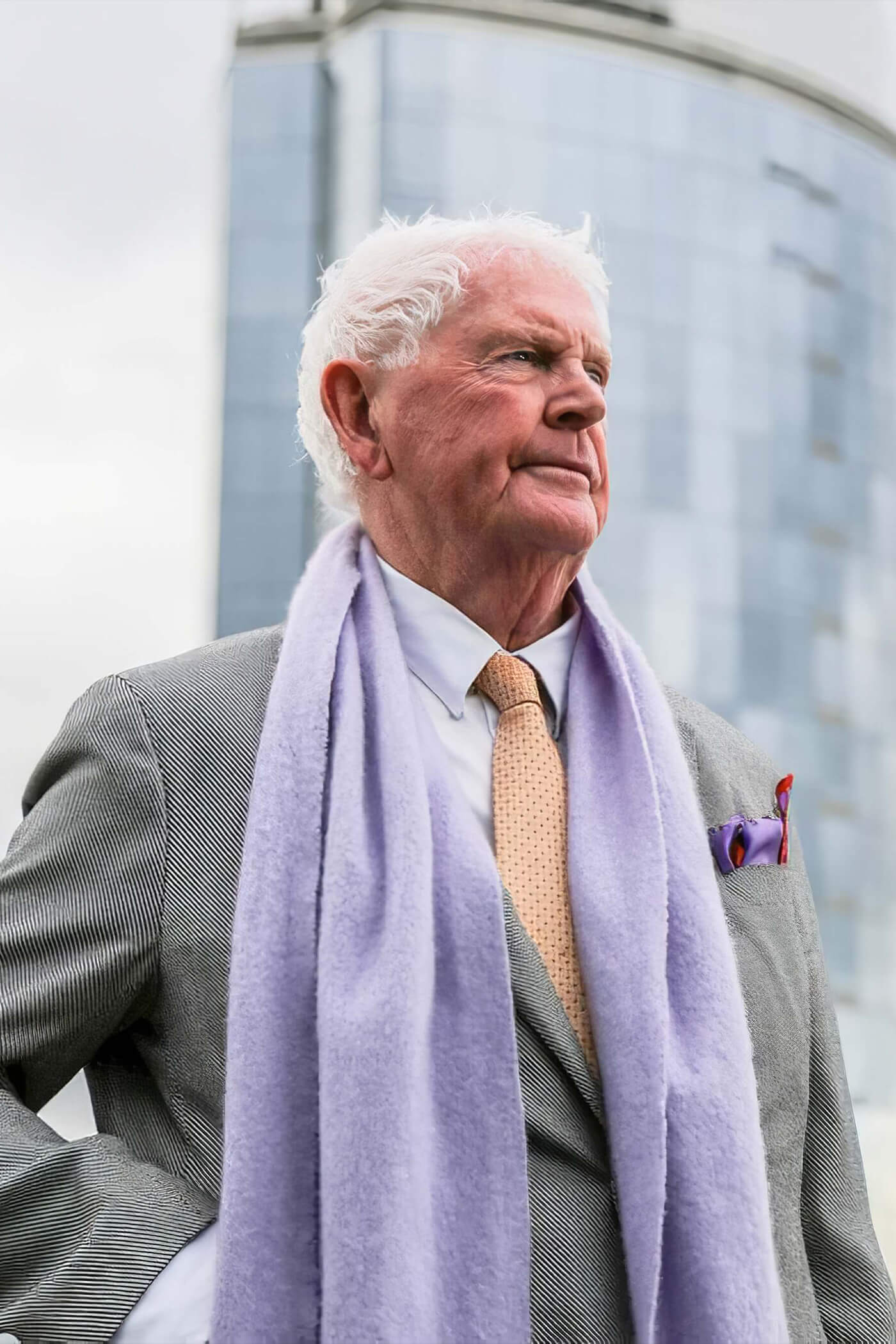 Mr. Wall is known as one of Vancouver’s most respected entrepreneurs and philanthropists. Instrumental in helping to re-imagine and build Vancouver’s modern skyline, he has shaped many of neighbourhoods while also supporting come of the City’s – and British Columbia’s – key educational, arts, and charitable institutions. He is a champion of the City’s history and architecture and continues to support community institutions and their leaders alike to foster the ongoing development of Vancouver. 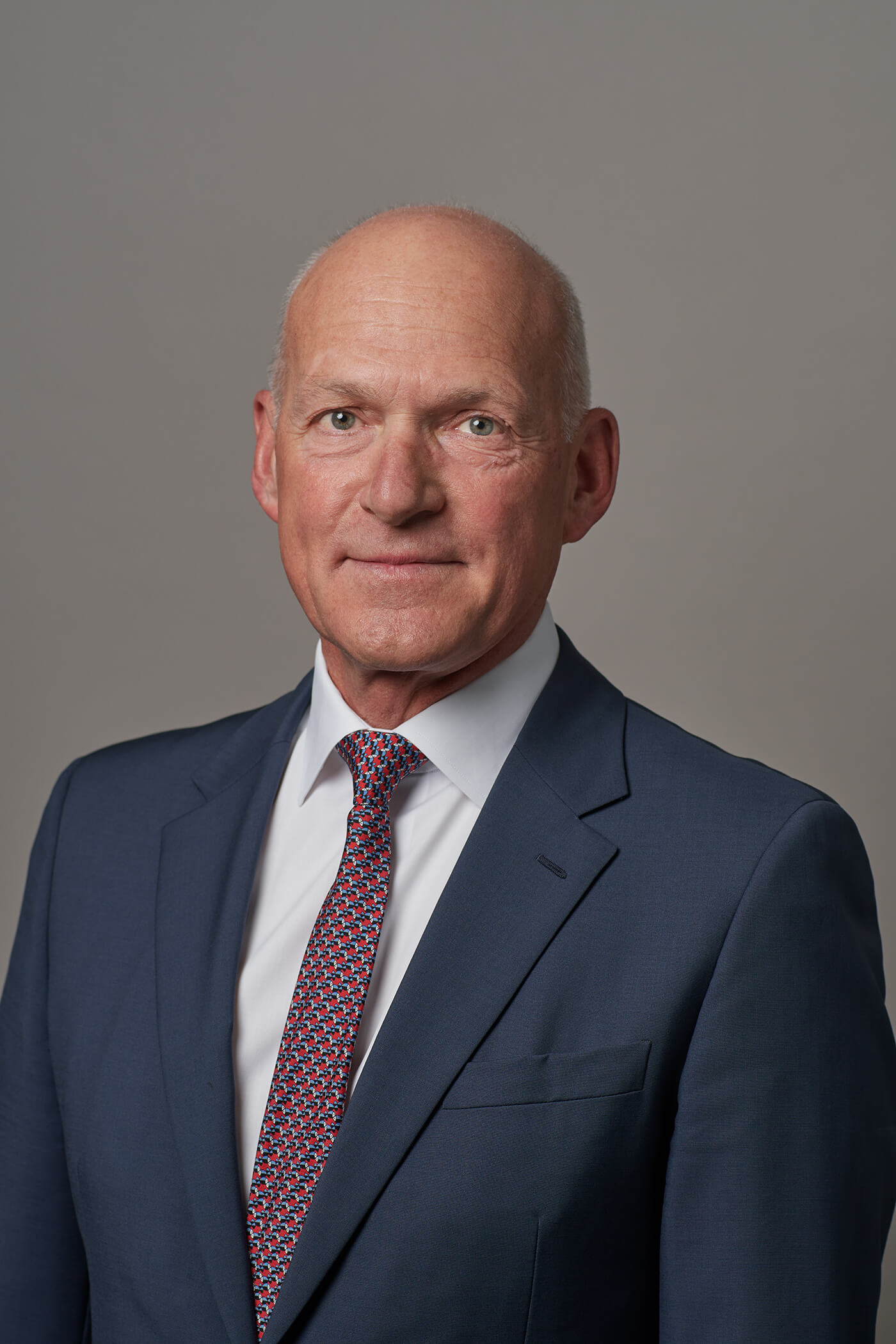 Bruno Wall is the President and CEO of the Company. He joined Wall in 1983 and was appointed President in 1994. Beginning with the award-winning Wall Centre, he has generally been responsible for directly overseeing the Company’s development projects. Bruno is a graduate of the University of Toronto where he earned both his BA and MA in History. 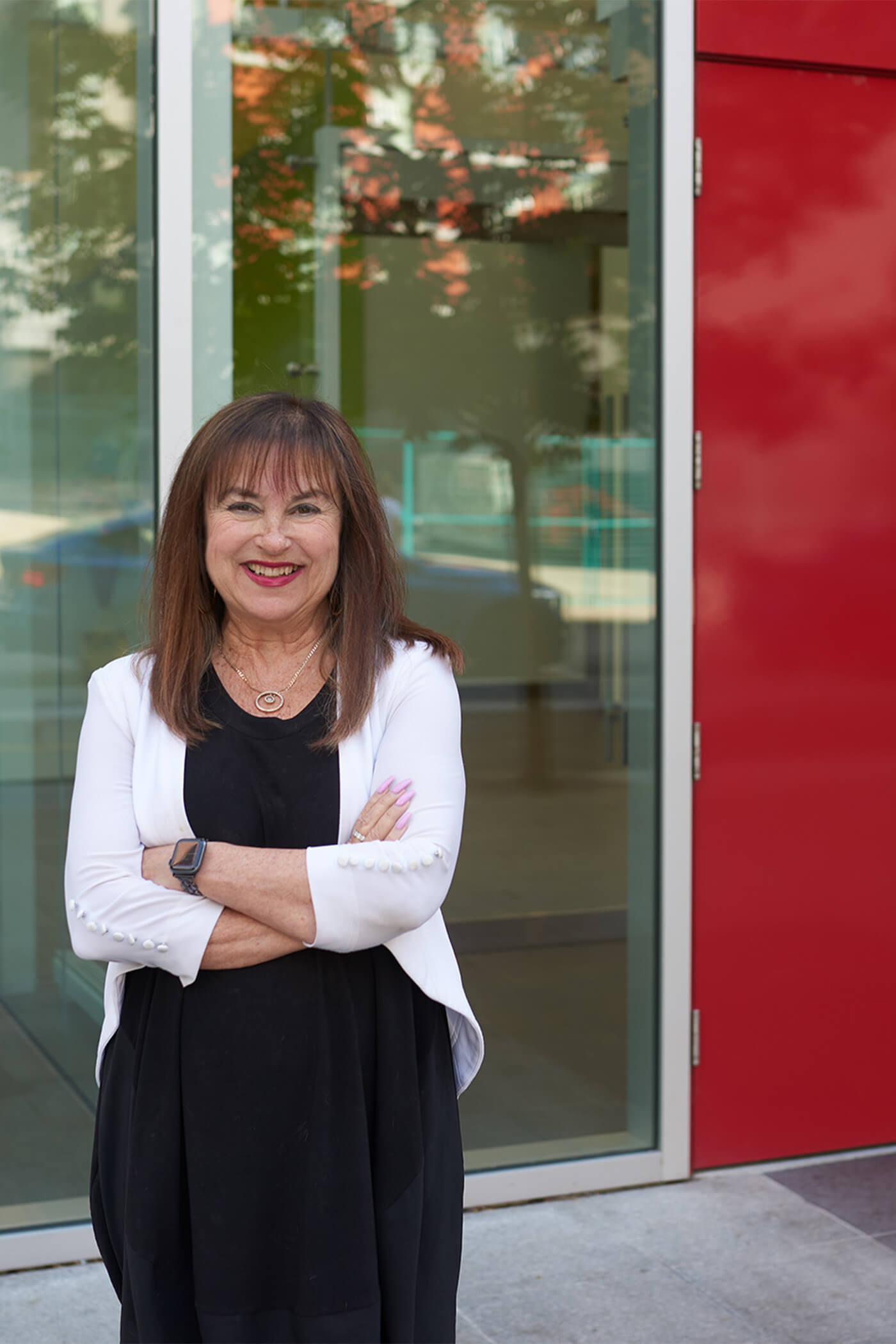 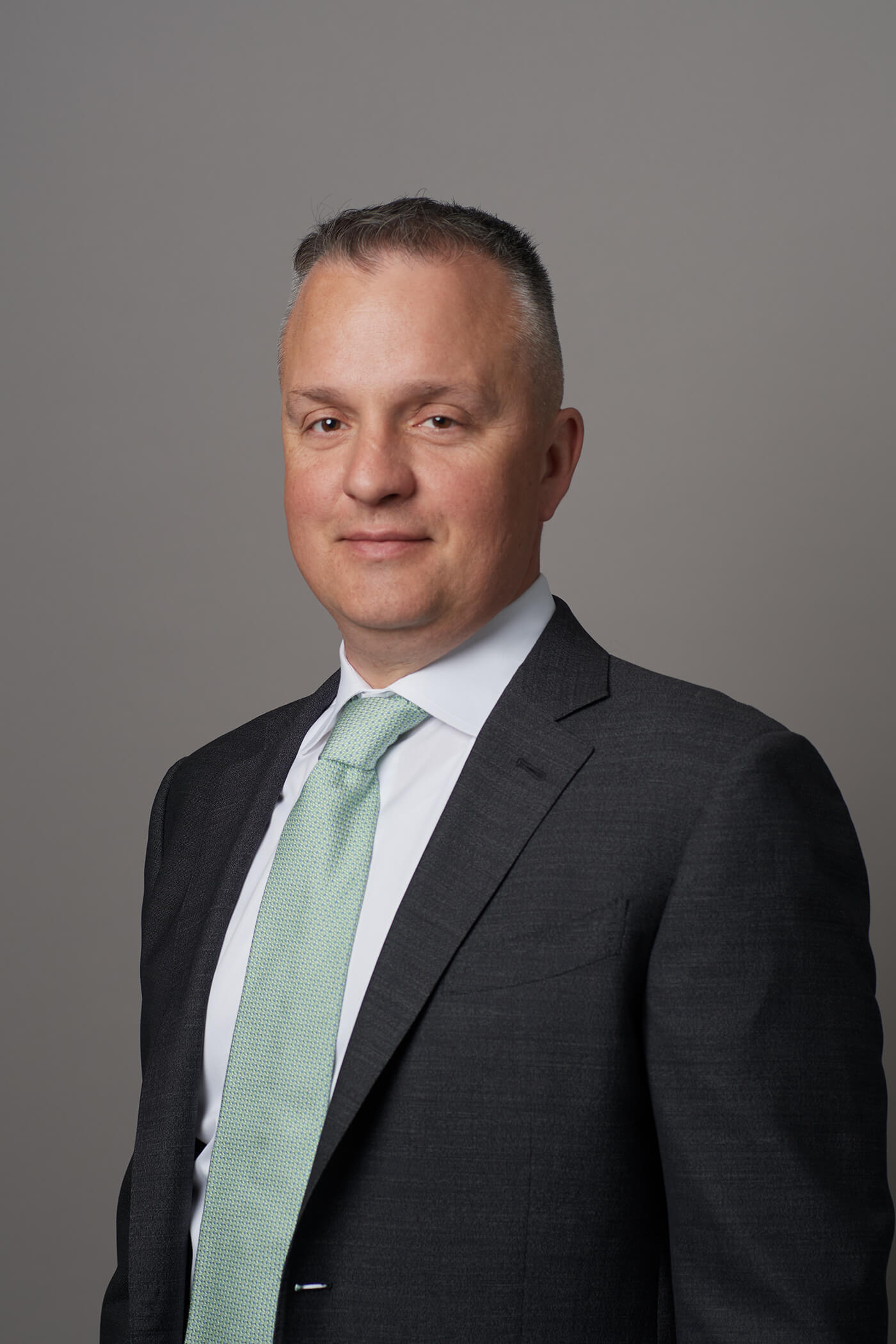 Grant has been involved in the construction industry for over 20 years, overseeing $1 billion in project development and working with both general contractors and developers. The first 12-years of Grants career were spent with a large Vancouver based General Contractor. He has worked with Wall Financial since October 2014 and was appointed VP of Construction in May of 2020.

Grant has a technical background in Architecture and Engineering. His construction experience is based primarily in residential construction, but he has also completed many commercial projects including some within the hotel industry. In his time with the Company Grant, has successfully managed the construction of many Wall Financial Projects. Most notably the 273-unit Peter Wall Yaletown project, the 350-unit Shannon Estate Phase II development, and the 226-unit Ivy on the Park development in Westbrook Village, at UBC 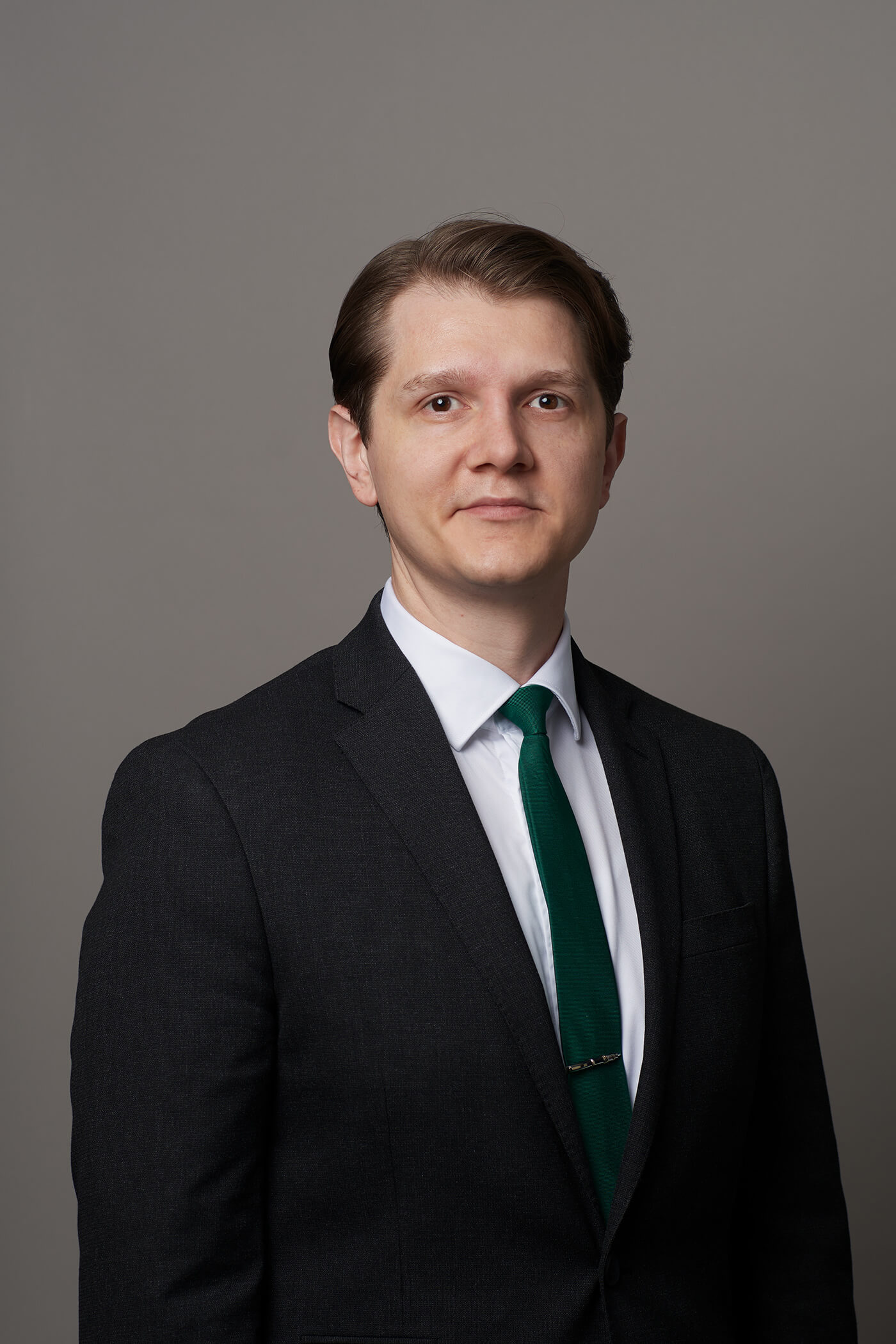 Sascha started with the Wall Centre Vancouver in May of 2008 and has dedicated over 15 years of leadership to evolve the hotel into the premier Downtown Vancouver destination that it is today. A self-proclaimed “Vancouver Booster,” Voth has found a home in hospitality and sharing the city he loves with so many. Having worked in all aspects of the hotel from banquets to general manager and now Vice President, Sascha embraces his role as facilitator between staff, ownership, and guests, bringing together such events as the 2010 Winter Olympics and the 2015 Women’s FIFA World Cup. 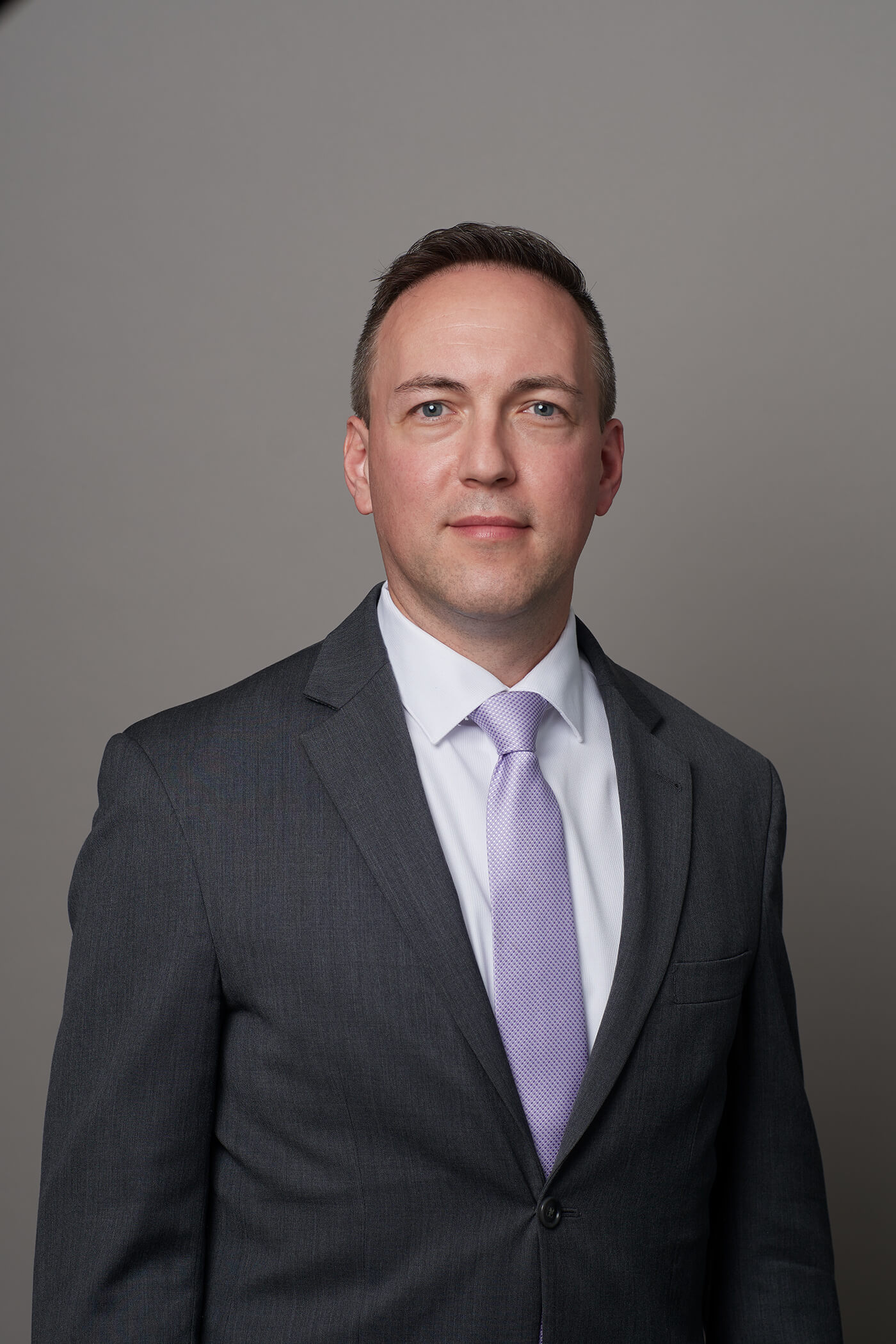 Ryan works across divisions and departmental boundaries within the Company. His 19 years as a change agent for operational improvements act as a foundation for growth and cost efficiency. Ryan is Project Management Professional (PMP) and graduate of Simon Fraser University with a Bachelor of Business Administration. 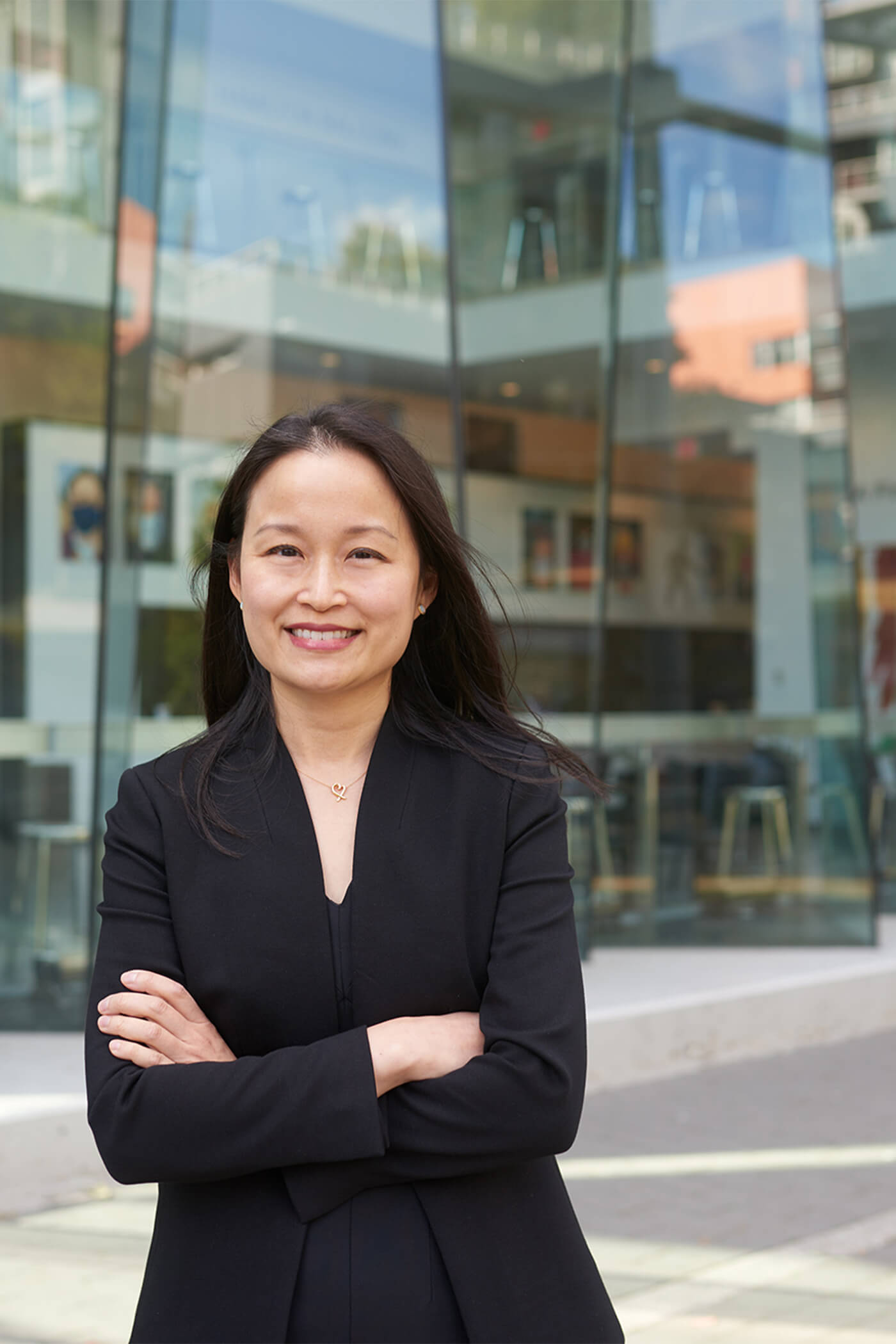 Marion joined Wall Financial Corporation in 2021 as the Corporate Controller.  She brings more than 15 years of accounting, finance, and regulatory experience. Marion previously held a key role at TSX-listed REIT with hotel assets totaling $US1.1 billion.  Prior to this, Marion held a similar role at a TSX-listed construction and rental equipment company with international operations.

Marion has a Bachelor of Commerce degree from the University of British Columbia. She is a Chartered Professional Accountant (CPA) and an Ernst & Young alumna. 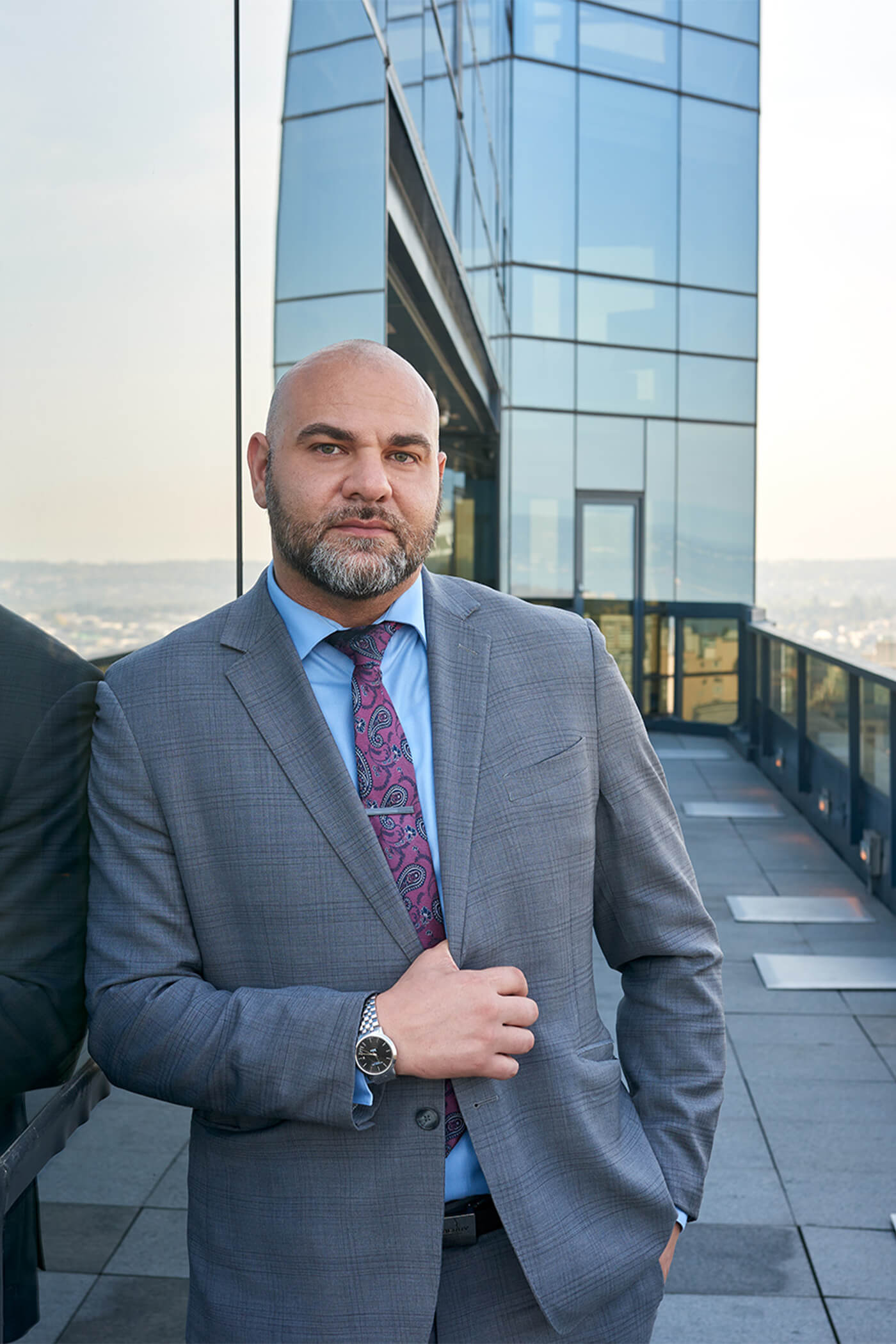 With over two decades of experience in the security industry, Armin has developed a finely-tuned skillset invaluable to the success of the Wall Centre. Starting in safety services at the Wall Centre Vancouver In 2016, Armin stepped into the role of Directory of Security in 2019. Armin studied psychology and played football for the national championship team at University of Manitoba.

Join our newsletter to stay up to date on vacancies, and specials.
Thank you! Your submission has been received!
Oops! Something went wrong while submitting the form.
Main Menu
HomeStoryPortfolioCommunityContact
Links
Governance StructureCorporate InfoAnnual ReportDevelopmentsInquiries
Follow us